The day started off early, wet and windy for our field trip to explore the coastal processes and

morphodynamics and related coastal management issues in the Isle ofWight. After a short ferry from Southampton and a  coach ride  we were soon looking at some examples of coastal retreat, which had caused the edge on the famous Military Road (A3055)  to fall into the sea, hence requiring serious structural modification. Later on, we saw coastal properties that had been abandoned due to recent cliff edge retreat and coastal erosion on the western side of Brook Chine.

Thankfully in the afternoon the sun came out, and after a hearty pub lunch at the Eight Mouse Inn in Chale,  we made our way towards St Catherines Point (the most southerly headland of the Isle of Wight). Here we could see the cliff structure, evidence of slumping and the rock strata, and then inspect the defence works protecting the Castlehaven area nearby. 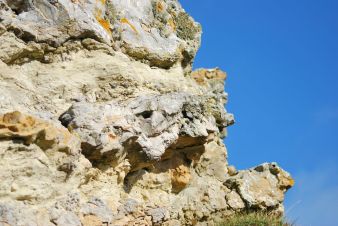 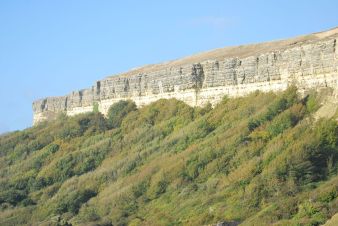 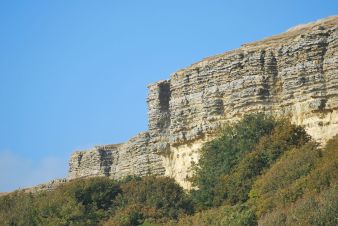 Here we could see some evidence of wave focusing and refraction onto and around the headland as well as excellent views of the English Channel and local wildlife. 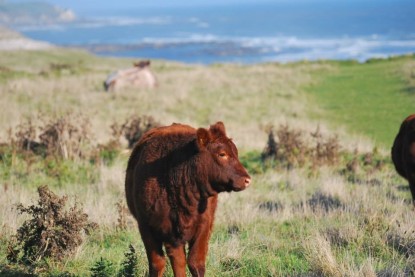 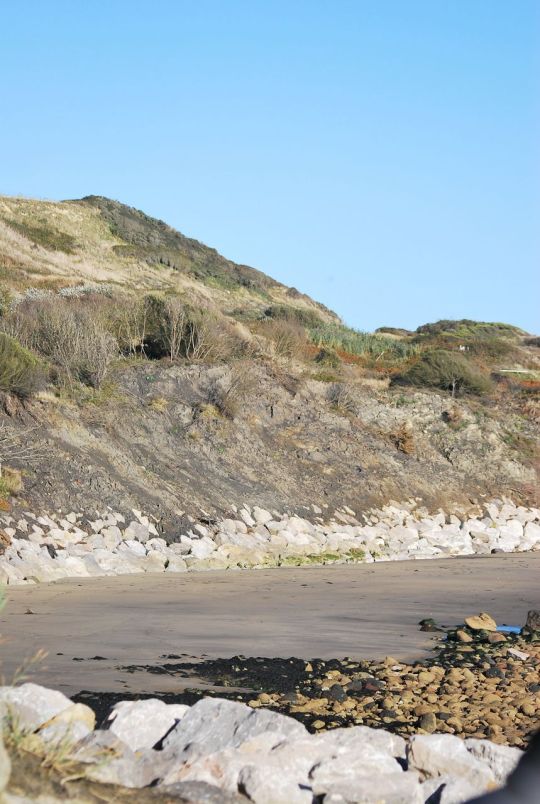 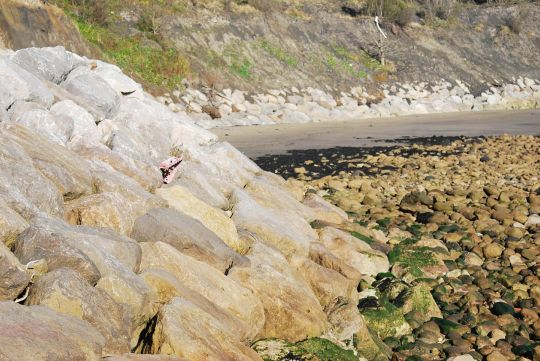 Revetment coastal defence at Niton undercliff on the east side of St Catherine’s Point.  This was neccesary to protect a holiday park and home in the area. Here the cliff were more sedimentary in nature.

All in all a great day out and some fantastic examples different coastlines, managed and unmanaged, rocky and sandy! 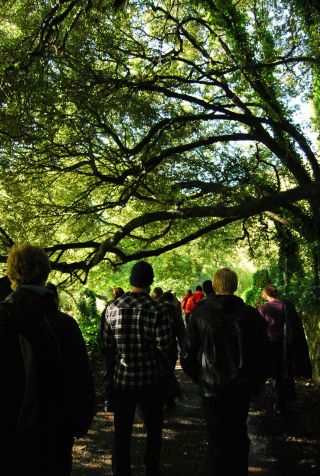 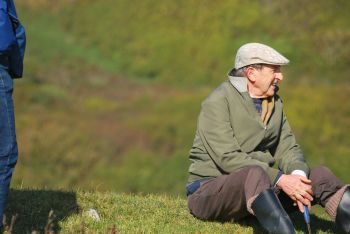 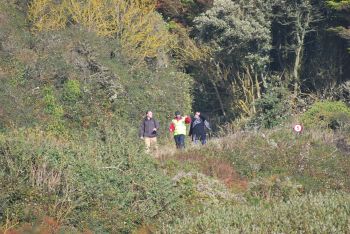 MSc Engineering in the Coastal Environment

This programme is currently closed for applications for 2020 entry.

The coastal zone is widely recognised as important at national, European and global levels. Skilled graduates who can understand environmental coastal issues and apply this to engineering problems are in high demand. This course has been designed with your future career in mind and will enable you to acquire core knowledge of environmental coastal engineering; develop key skills such as the use of numerical models, data analysis, environmental impact assessment, and design of coastal structures; and apply this knowledge to address real world problems in the coastal zone. 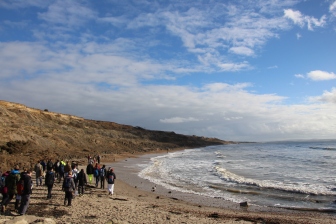 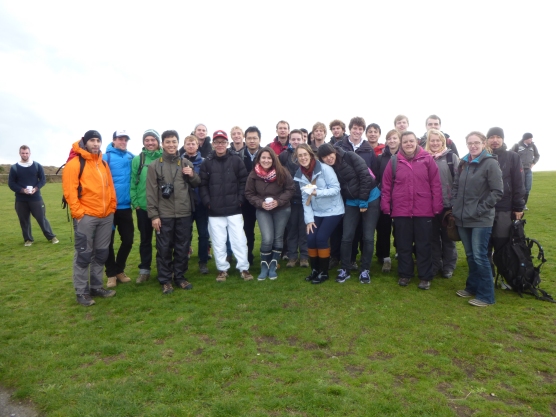 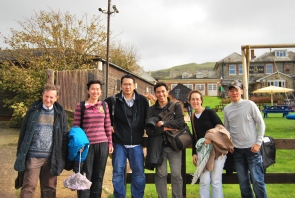 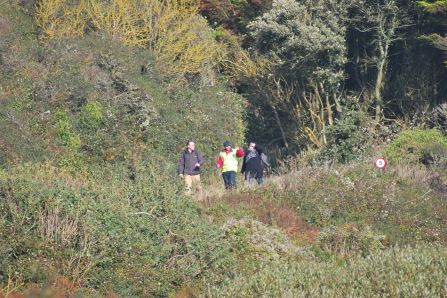 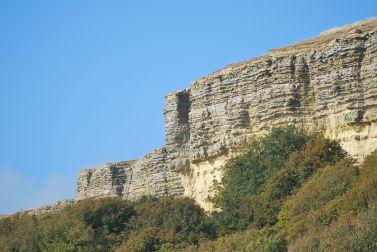 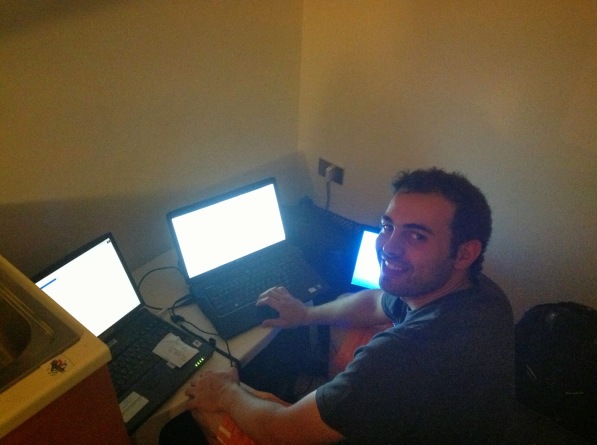 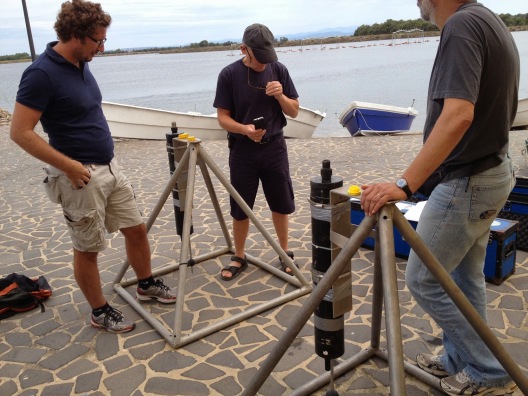 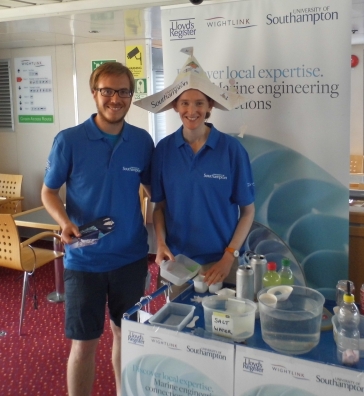 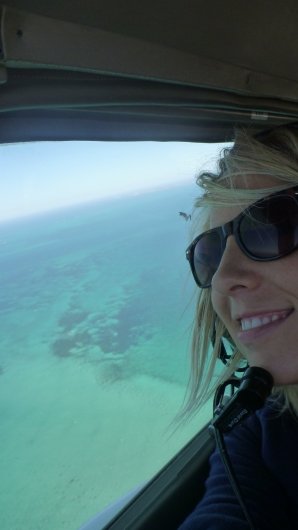 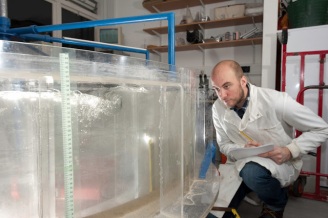 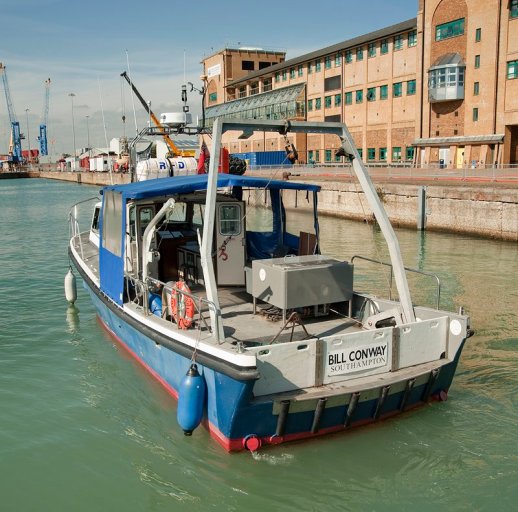 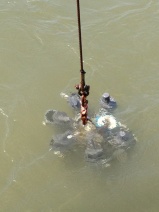 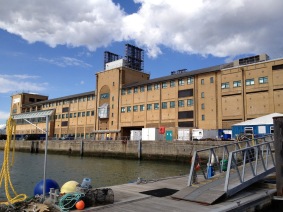 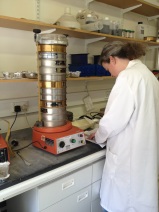